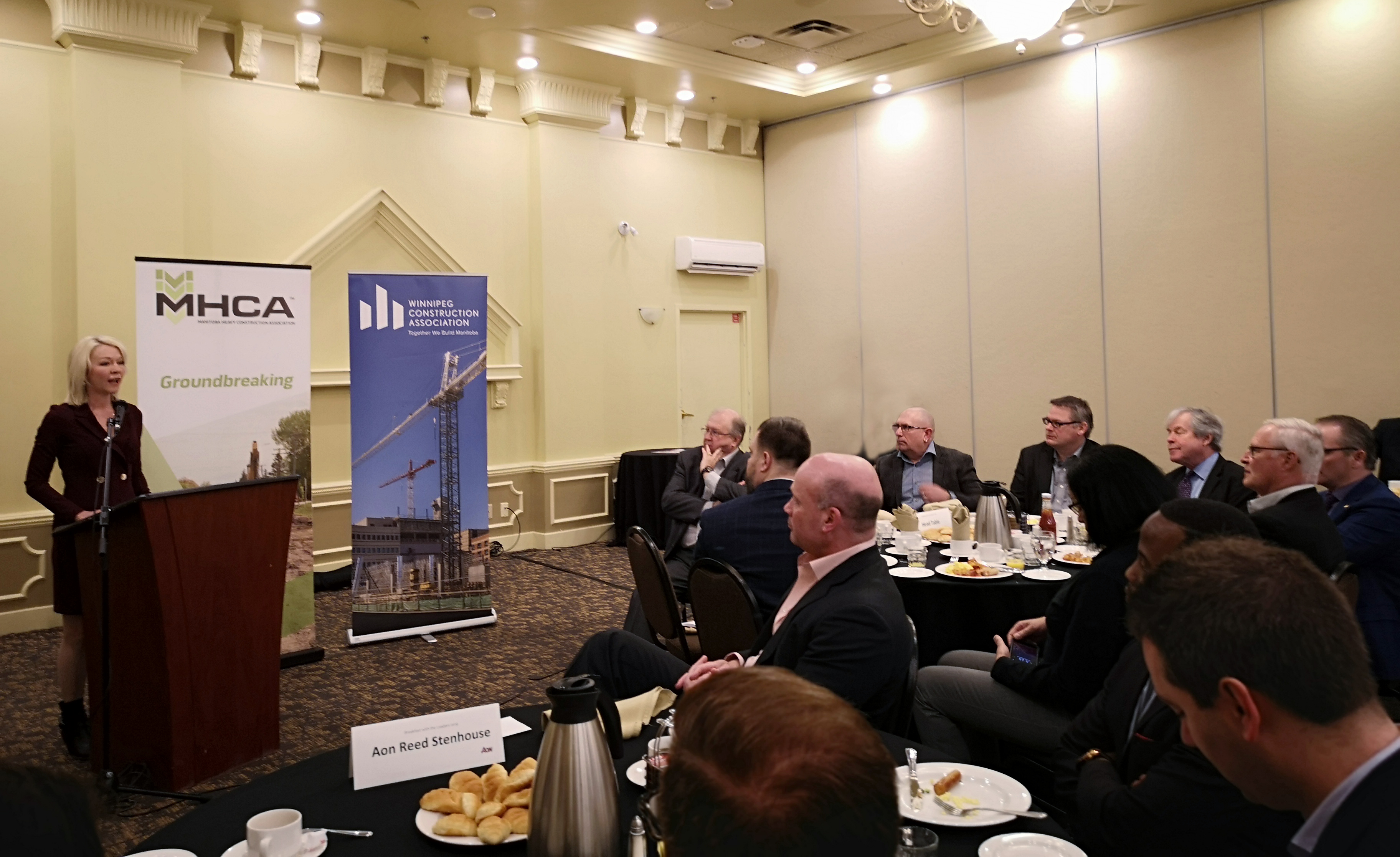 Portage-Lisgar MP Candice Bergen says a Conservative government in Ottawa would scrap the carbon tax and get Canada’s national resources moving to sea ports and on to international markets.

“It’s just a tax grab,” Bergen told a crowd of 70 at the Breakfast with the Leaders event March 12. “We’re going to immediately scrap the carbon tax.” The federal carbon tax, to hit the price of fuel at the pump April 1, will hike the cost of diesel by more than six cents a litre.

A Conservative government would focus on northern development, including Churchill, lift a ban on oil tankers from loading at northern B.C. ports and ensure that pipelines get built.

Further, the party would reinstate the role of senior regional ministers – cabinet heavyweights who speak up for their regions in Ottawa, ensuring especially they receive recognition when it comes to distributing federal funding.

Bergen said the reason $1.9 billion in federal infrastructure funding is still sitting on the table in Ottawa is because Prime Minister Justin Trudeau has centralized power: Infrastructure Minister Navdeep Bains, an MP from Mississauga, has been given singular control over how those funds flow, she said.

That will change if Canadians elect Conservative Leader Andrew Scheer prime minister, Bergen promised. “We’re going to get shovels in the ground” and jobs created.

Bergen called upon the business community and especially those connected to the oil and natural gas industry and export to speak up about the fact Canada’s responsibly developed natural resources are needed internationally, to displaced the burning of coal. 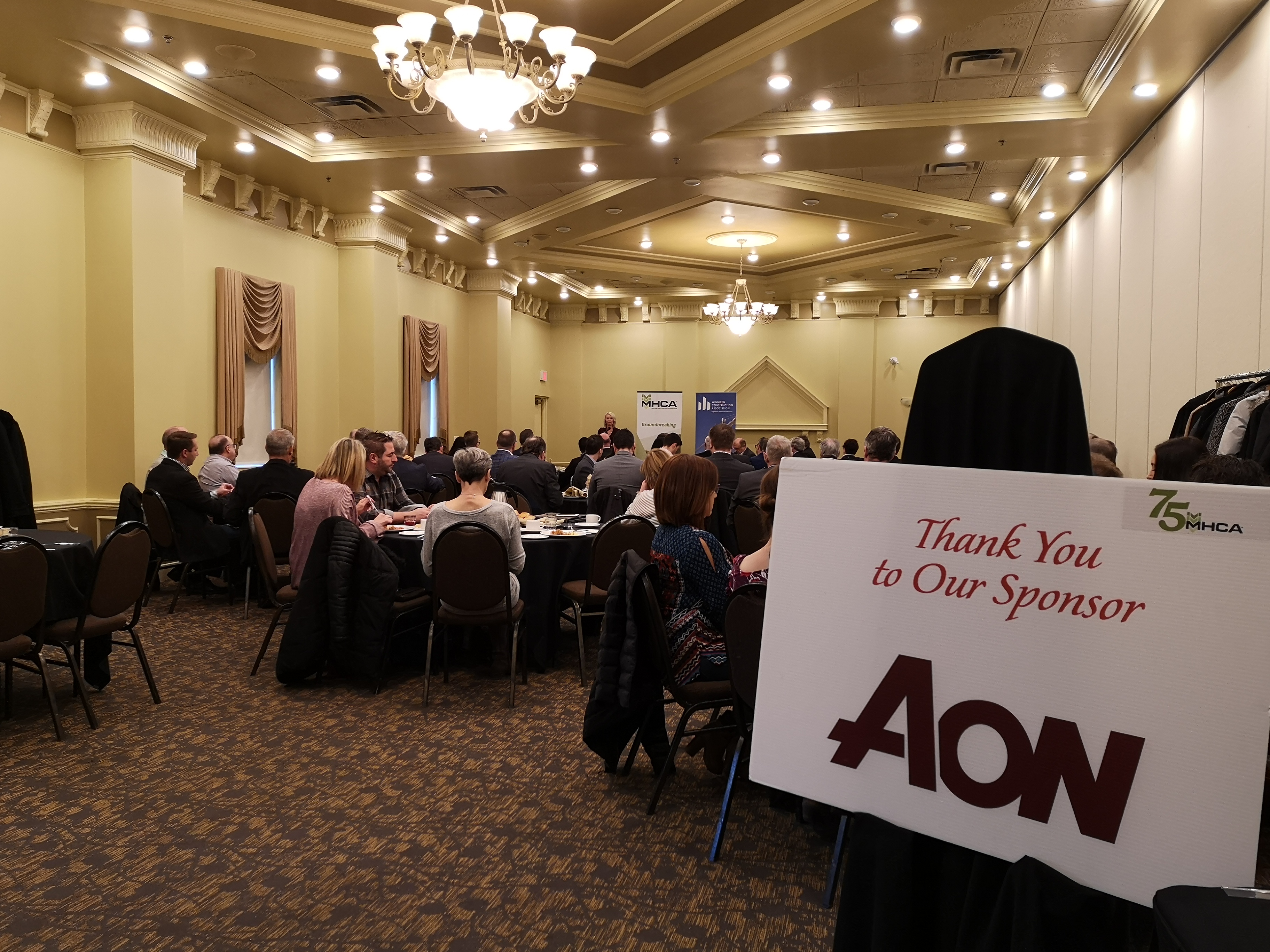