Elder Betty Ross said her experiences in Indian Residential Schools, from an early age to her high school years, left her a hollow shell, deaf in one ear and sent her down a very “dark road” in early adulthood. It has also made her the person she is today.

“I choose to laugh every day,” said Ross, who attended St. Joseph’s Residential School in her community of Pimicikamak (Cross Lake) First Nation and then Assiniboia Residential School, on Winnipeg’s Academy Road, in the 1960s.

“I know what it’s like to be beaten to the ground, to be kicked, to be called a savage, that I’ll never amount to anything.”

One of those beatings, by a nun at St. Joseph’s, stole the hearing in her left ear.

Ross, 74, used ceremonies and a personal healing journey to reconcile the Indian Residential School experiences and trauma. Today, she speaks to groups and works in schools, teaching students about this part of Canada’s history, in hopes of speaking the truth about the IRS era and its legacy.

That legacy has affected all Canadians, the country’s development and its relationship with its original peoples.

The MHCA hosted Ross as part of its path through truth and to reconciliation, as a signatory to the Winnipeg Indigenous Accord. It is the third of similar staff meetings with Indigenous groups and individuals.

“What really struck me was Elder Betty’s outlook on life and her generosity of spirit,” MHCA President Chris Lorenc said. “After all she has been through, at the hands of government policy and laws against Indigenous peoples, she says she loves this country and she authentically welcomes working with Canadians toward reconciliation.”

Prior to hearing from Ross, the meeting was opened by a land acknowledgement by the MHCA and presentation by MHCA Board Vice-Chair Dennis Cruise of tobacco, smudged in sage, to Ross.

The MHCA land acknowledgement, to be posted permanently on the MHCA website says:

The MHCA operates on Treaty 1 territory and the traditional lands of Anishinaabeg, Cree, Oji-Cree, Dakota, and Dene Peoples, and on the homeland of the Métis Nation. Our drinking water is sourced from Shoal Lake 40 First Nation in Treaty #3 Territory. The MHCA recognizes and respects the Treaties that were made in this territory, and the Treaties in territories where Manitoba’s heavy construction industry operates. 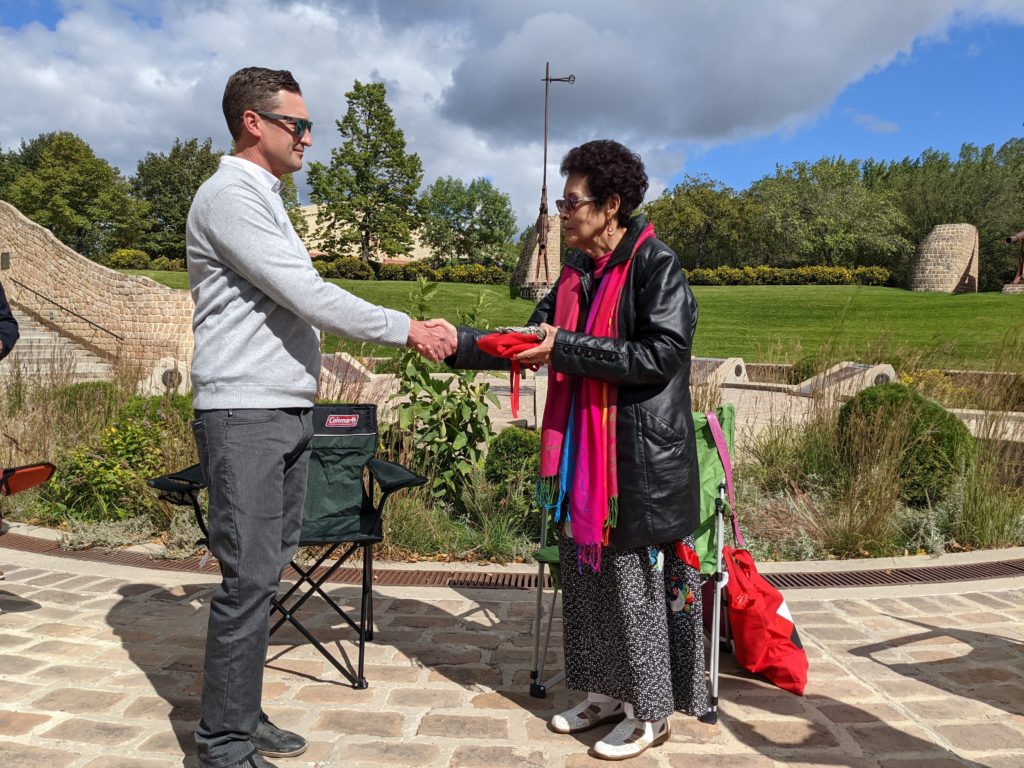 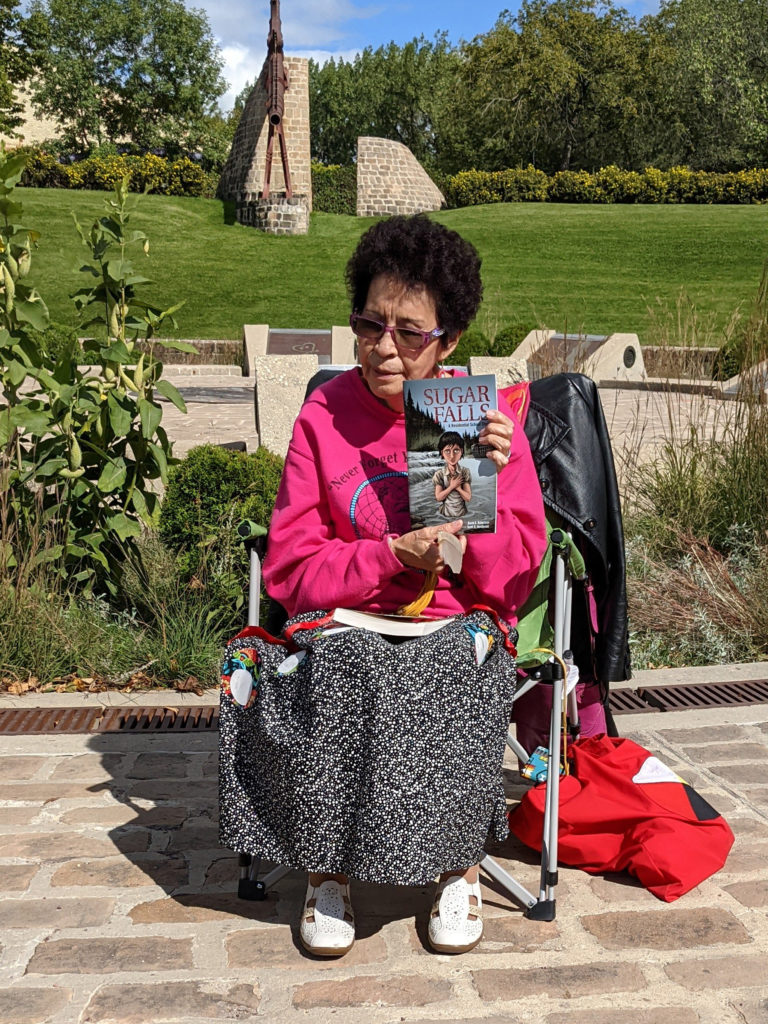