Since its founding, the MHCA has been at the forefront, advocating progressive initiatives that helped build Canada’s core infrastructure assets – streets, highways, bridges, structures, flood protection, trade transportation networks, water and waste water systems – through infrastructure investment policies that have contributed to our provincial and national economic growth.

Manitoba has benefited from the fact the MHCA frames its advocacy to be consistent with the public best interest. Those guiding principles have earned the MHCA a reputation as a respected, recognized voice in Manitoba and as a leading industry advocate in Canada.

MHCA Board chairs and presidents have held executive positions on boards of the WCR&HCA and the CCA , giving Manitoba an elevated profile. 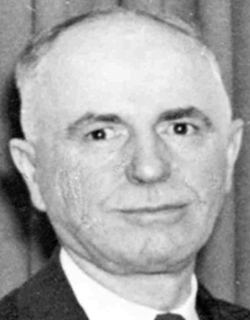 MHCA, via Prairie Roadbuilders Association, renews push for national highway system through its advocacy as member of the CCA; TransCanada Highway opens in 1962

MHCA launches what is known now as WORKSAFELY®, its respected workplace safety education and training program

Initiated by the MHCA, the provincial government passes legislation dedicating a per-tonne extraction levy on aggregates to fund rehabilitation of spent pits and quarries under the provincial Quarry Rehabilitation Program; the program serves as a model  across Canada 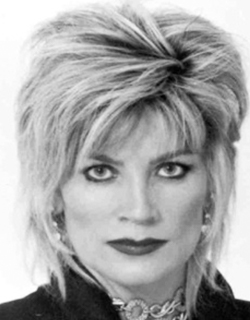 Gas Tax Accountability Act is passed as a result of MHCA advocacy. It dedicates all gasoline taxes to Manitoba’s highway system 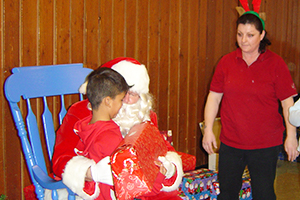 MHCA president chairs the Mayor’s Trade Council; its report calls for an inland port in the Winnipeg Capital Region to enable repositioning Manitoba’s role in domestic, continental and global trade

the MHCA is a founding member of the Manitoba Construction Sector Council (MCSC) created to develop a diverse, well-educated workforce, promoting the construction industries as places of career choice

The Manitoba legislature, in a rare event, unanimously adopts the CentrePort Canada Act, creating CentrePort Canada, Canada’s first and North American’s largest inland port. MHCA president is appointed to its founding Board and later serves as its Board Chair

MHCA introduces the Cornerstone Award, a bursary for a full-time Red River College student in any year of the Construction Management Degree program, in honor of our Board Chairs who, since 1945, have laid the cornerstone foundations upon which the MHCA has been built.

Infrastructure Funding Council, chaired by MHCA president, issues its report calling for long-term investment in municipal infrastructure and championing the need for a “new fiscal deal” for municipalities

MHCA president chairs a task force for the Winnipeg Metropolitan Region resulting in the Transportation Driving Growth report,  endorsed by the capital region municipalities. The report calls for a coordinated, sustainably funded regional trade transportation system which moves people to jobs and products to market

After MHCA advocacy, the Gov. of Manitoba declares public tenders will not contain arbitrary reprisal or local preference clauses

The MHCA-led effort, with rural municipalities, results in Bill 19, an act requiring RMs to consider Technical Review Committee reports in any conditional-use application to establish or vary the condition of operation of pits and quarries in Manitoba. It also provides the right of the applicant to appeal any such decision. The principles of Bill 19 were later applied to Bill 48, which introduced the concepts across the capital region.

In a major reorganization of the CCA, the MHCA’s vice-chair is named to a 20-person CCA Board (reduced from 90-person Board); the MHCA Chair and president are named to a 15-person Civil National Advisory Council (Civil NAC)

MHCA advocacy helps persuade the provincial government to declare heavy construction a critical service allowing it to operate during the COVID-19 pandemic; heeding calls from the MHCA, the province adds $513 million over two years to its core infrastructure budget  as part of an economic stimulus pack 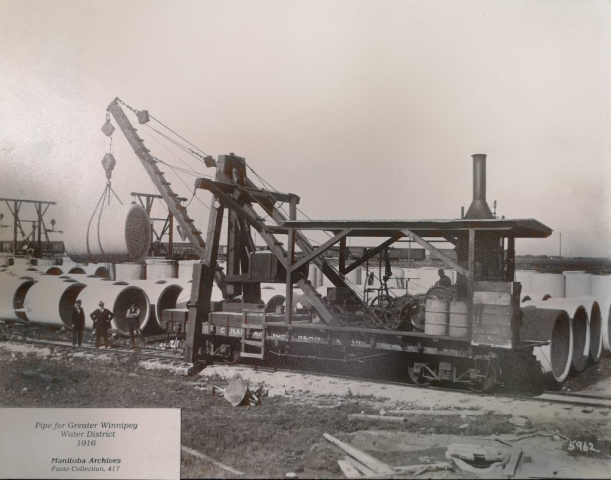 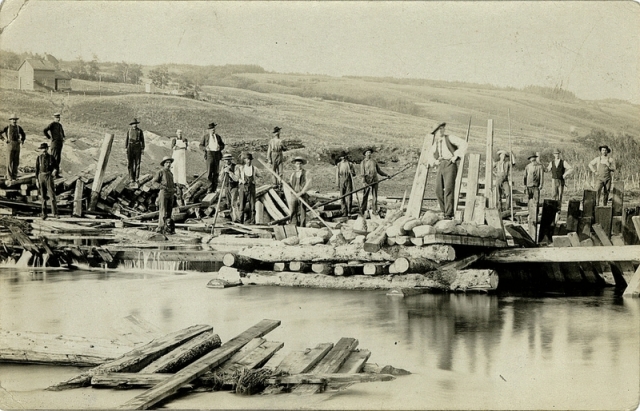 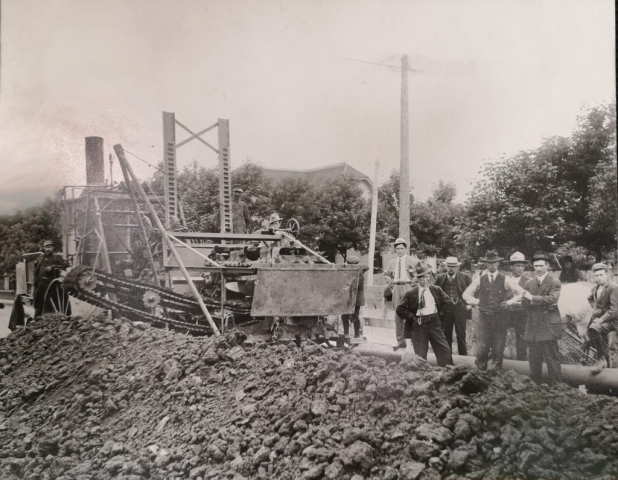 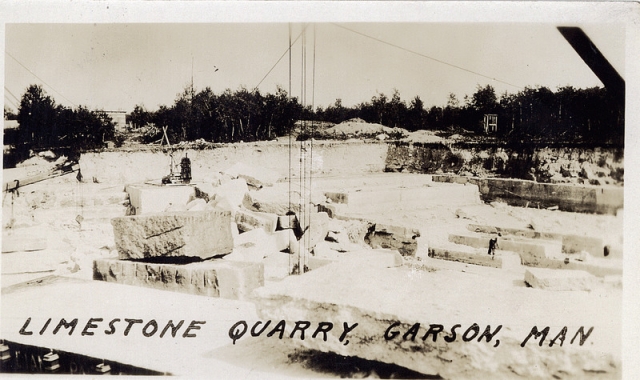 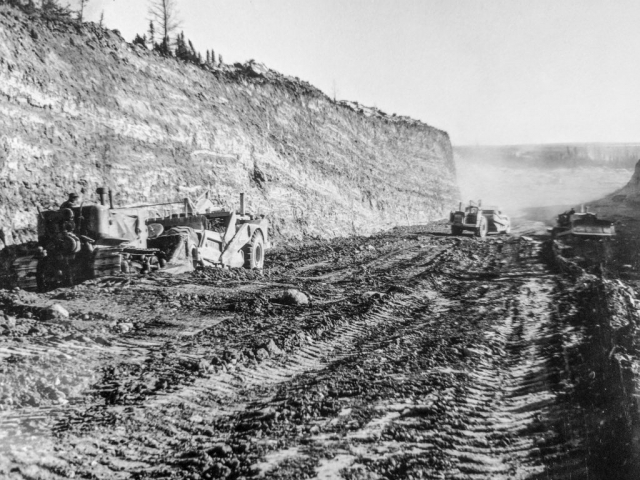 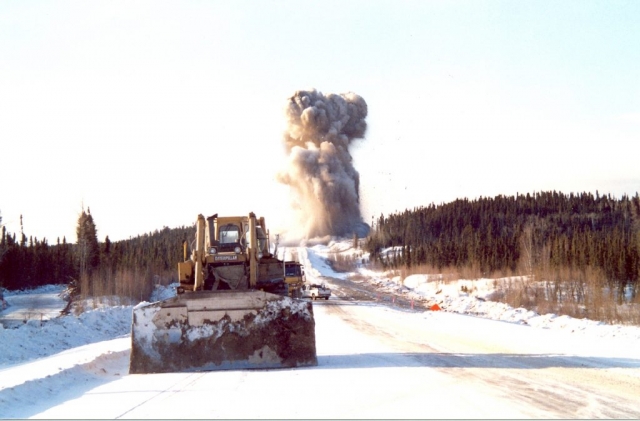 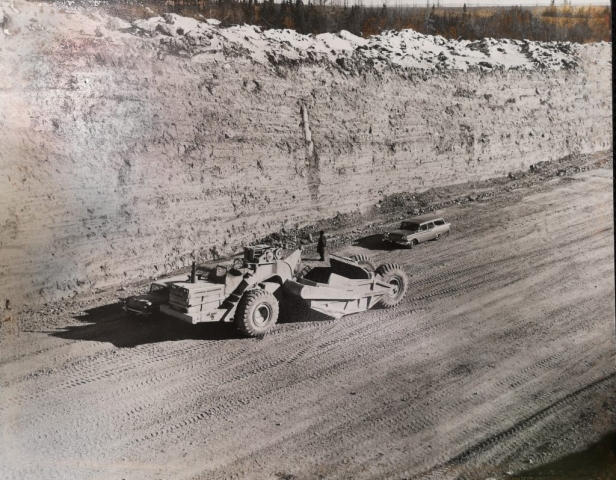 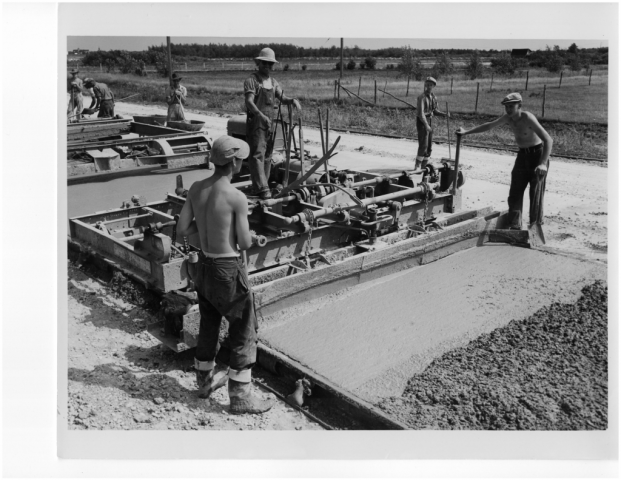 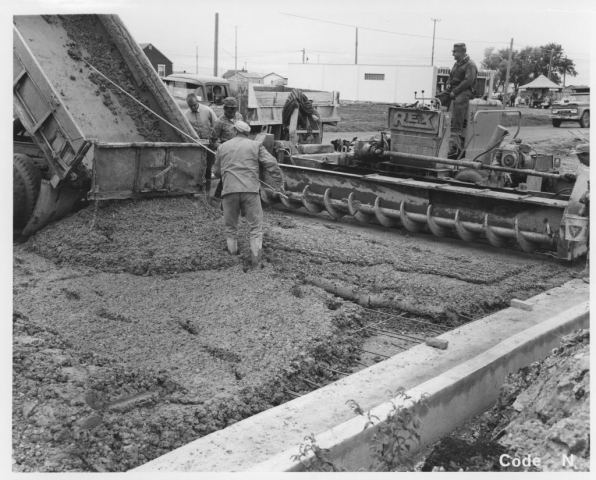 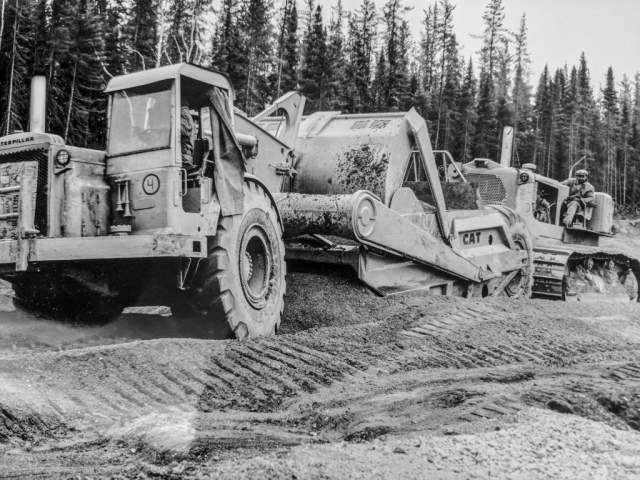 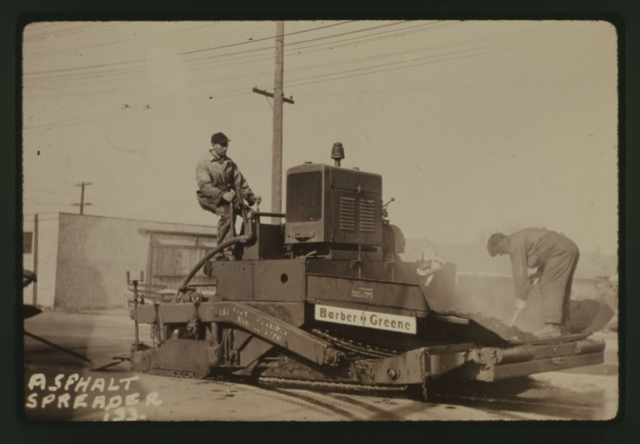 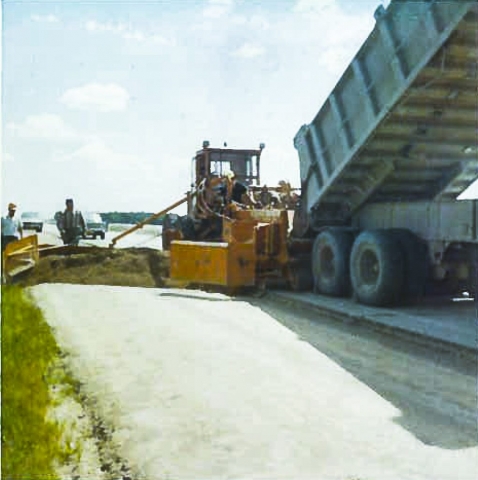 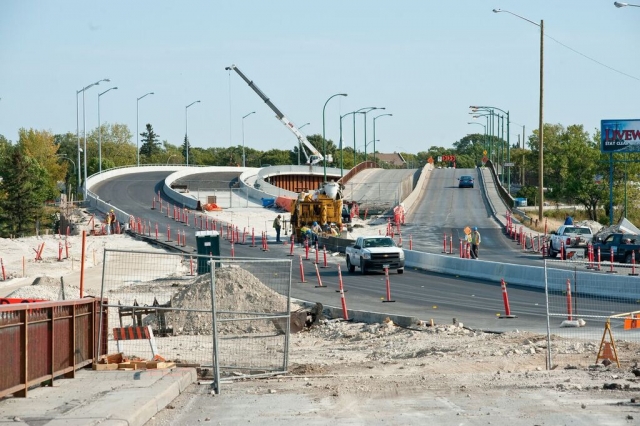 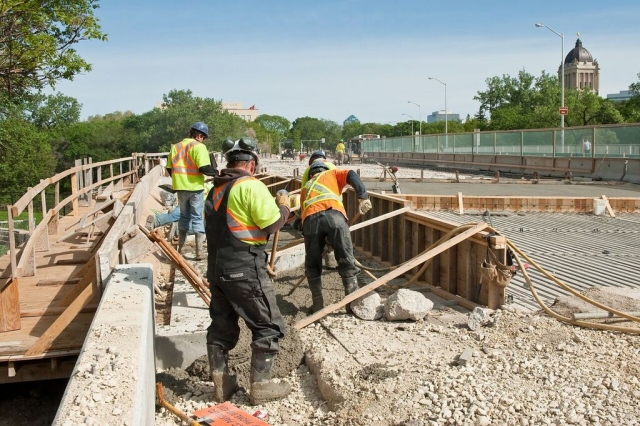 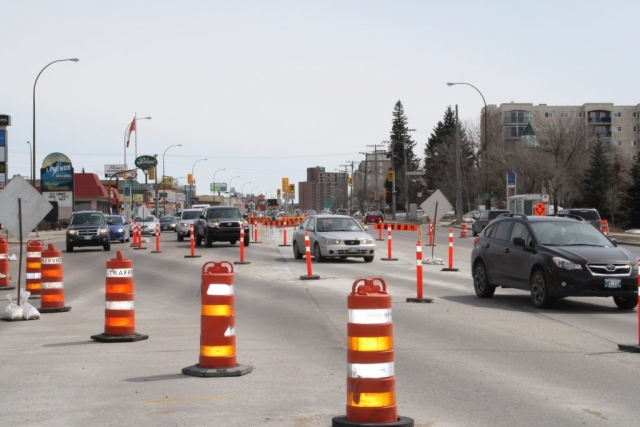 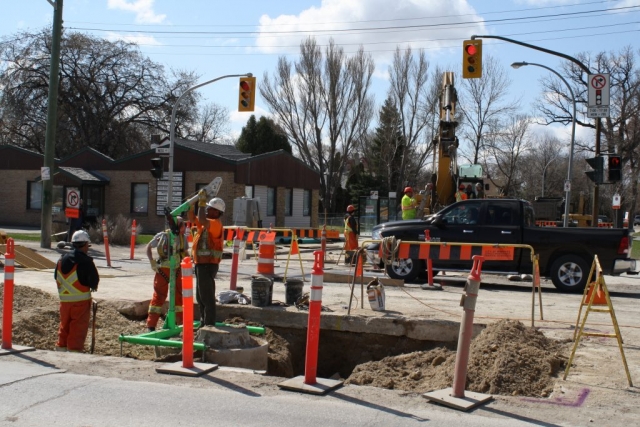 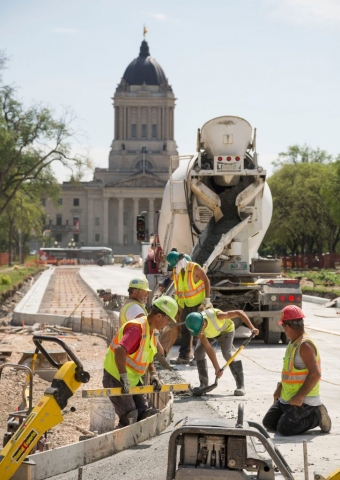 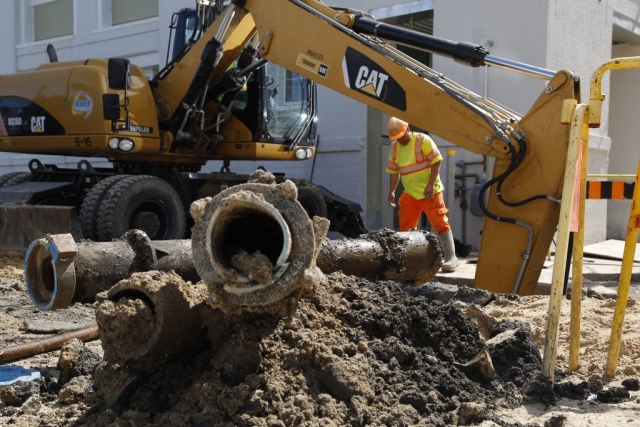