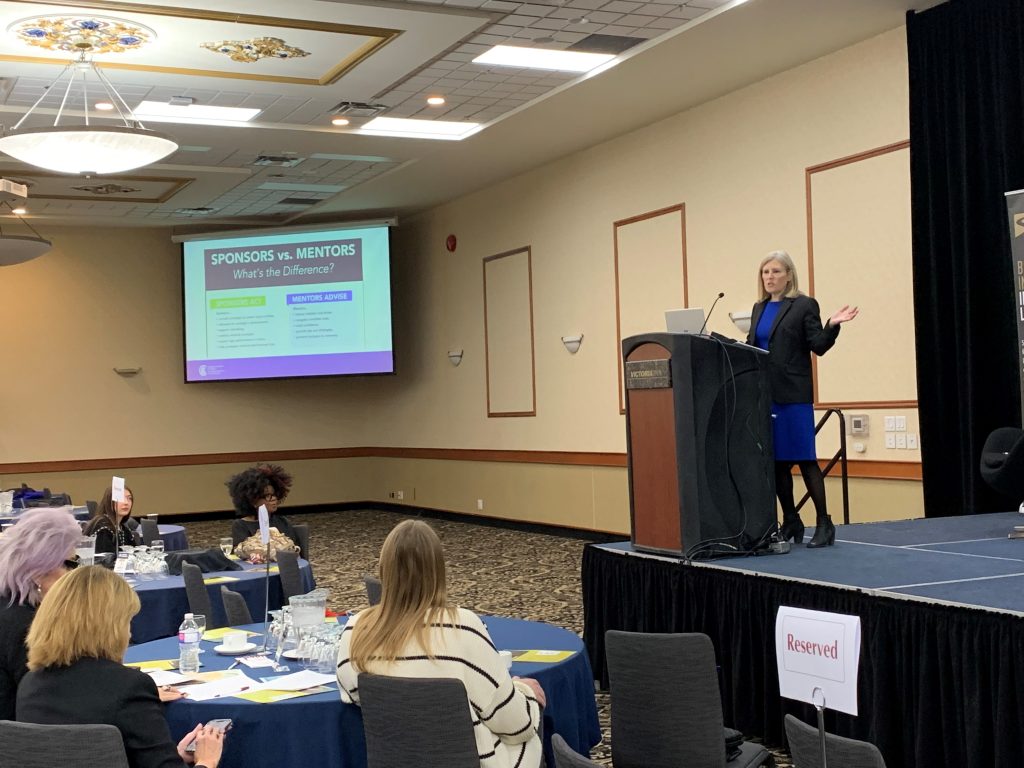 The numbers of women working in construction show progress, but a competitive job market means the industry not only has to work harder to recruit but also retain women in the industry, Canadian Construction Association President Mary Van Buren said November 16.

“It’s a great time to take your place at the table because competition to hire is very high,” said Van Buren, the keynote speaker at the Women in Trades conference, organized by the Manitoba Construction Sector Council (MCSC). MHCA was a sponsor for the conference.

Van Buren said that there are real career opportunities not only for those wanting to break into the industry but for those looking at a place to grow, to move up the ladder.

That’s because there is a lot of infrastructure work that is needing to be done, as Canada’s transportation system and buildings age and need rehabilitation or reconstruction. Further the “green” infrastructure field is growing, constructing buildings and core infrastructure required for climate change and adaptation.

But that work won’t get done if the industry doesn’t solve its labour and skills shortage, she cautioned.

“The No. 1 thing holding the industry back is skills shortage.”

The six-year outlook for Manitoba in construction – ICI and heavy civil – indicates some 5,400 new entrants to the industry will be needed, either to augment or replacing retiring workers.

Recruiting non-traditional workers, such as women, racialized people and newcomers is critical for the industry to fill jobs. The MCSC traditionally holds its women in construction conferences to introduce potential female workers to various aspects and job options in the industry.

Van Buren was introduced by Nicole Chabot, Vice-president of L. Chabot Ent., and Chair of the MHCA Board of Directors.

Retention is as important as recruiting, Van Buren said. Surveys indicate that employees stay because of a variety of reasons, not just for the pay and benefits.

One survey found that among the top reasons construction workers stay with a company are:

And the top career goals are that apprentices want to be an expert in their field; want to mentor future apprentices and tradespeople; and, to secure a job with financial security.

Van Buren stressed that workplace culture is very important to women, who are often the lone female on a job site or in an office.

It’s tough to speak up when a co-worker tells an off-colour joke, for example, even though that behaviour makes a lot of women uncomfortable.

Seventy-eight percent of women surveyed said they are often told they should be more confident and speak up, but 70% have been told “to be less bossy.” Fifty-six percent said they found the opinions of men are held in higher esteem than those of women.

Van Buren encouraged the women in the audience to mentor other women and to find opportunities to “sponsor” female co-workers – sponsoring means bringing the worker to the job site to walk them through the job they might have expressed interest in, or to include them at meetings where certain roles are discussed, to help them learn and grow with the company.

Finally, she stressed, a diverse workplace needs everyone to work toward making all welcome: “Be an ally. Be that champion for someone who is being discriminated against.” 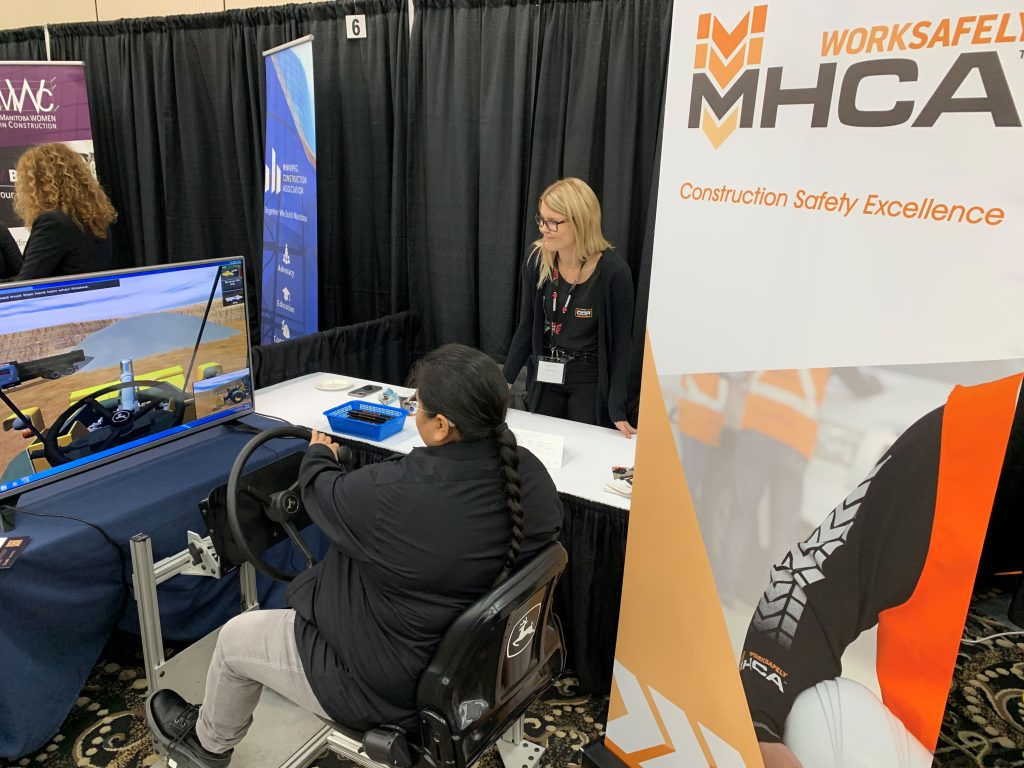