Drive the campaign for a new fiscal deal for municipalities: MHCA

From the President’s Desk 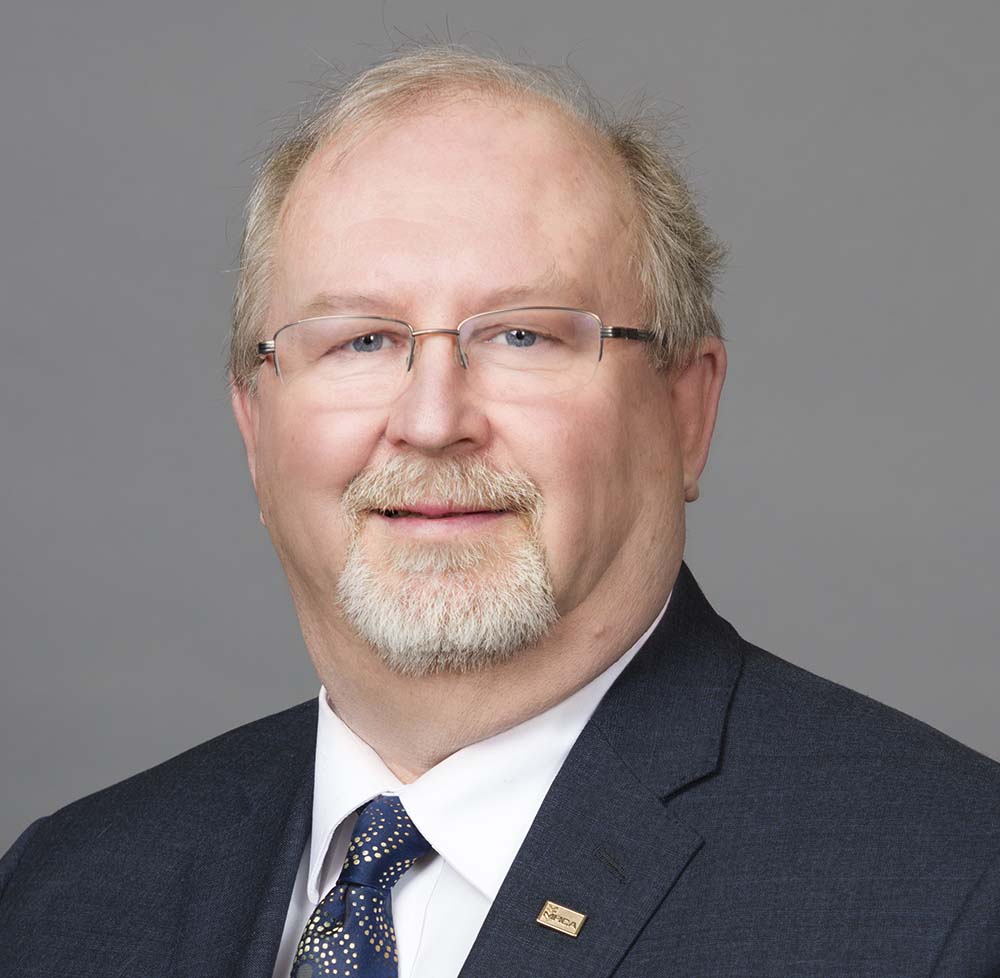 I’m pretty sure you all – wherever you live in Manitoba – are tired of playing dodge-the-crater while driving on our roads this spring.

This, of course, is not a Winnipeg-specific problem, but the deterioration of the city’s regional roads illustrates the predictable result of lack of investment in road repair and renewal.

The same is true in other municipalities, and potholes are making for a hard drive on provincial highways, too.

This is a chronic issue and a growing problem. This spring’s horrendous experience is merely the inevitable outcome of chronic neglect.

There is no ‘quick-fix’.

We need a long-term strategy to address repairing roads and rebuilding those at the end of their service life. And that demands addressing the root of the problem.

Municipalities do not have the resources – the revenues or the taxing flexibility – to adequately fund road renewal.

That’s because since the turn of the last century, they’ve been forced to rely on funding streams drawn from an antiquated system of tax-revenue distribution. Provincial and federal governments collect 90% of those tax revenues, transferring funding based on their own priorities to municipalities. Some of those transfers are dedicated to roads, but the bulk is not.

Further, those transfers are volatile, rising and falling unpredictably.

For those of you who have wondered why Manitoba’s roads are so much worse than those in North Dakota – despite similar weather and soil conditions – it’s useful to understand the U.S. dedicates and transfers a lot of revenue, raised through excise and fuel taxes primarily, to state and local governments expressly for highways and roads. That revenue is predictable, dedicated and long-term, and augmented by state and local government tax revenues dedicated to roads.

We need a new fiscal deal for municipalities for revenue sharing and resourcing, something the MHCA has been advocating for years. (For further perspective on this, please read this piece published recently in the Toronto Star.)

When the original fiscal structures were set in place after Confederation, cities and towns owned a much less infrastructure. Today, they own more than 50% of total public infrastructure.

Yet, they collect just 10% of every tax dollar.

Cost-shared infrastructure agreements typically are equally split, 1/3 from each level of government, and these agreements do not contemplate life-cycle costs – the tens of millions of dollars required to maintain and renew our roads.

And that brings us back to the real problem under our feet.

Much of our network of streets and roads was built post-1960, during the post-war building boom in Canada and in those years of rapid economic expansion that built much of the transportation network we continue to use.

They have not been properly maintained ($), something that gets exposed every spring.

Our regional roads need to be rebuilt. Short of reconstruction, we’re just patching over rot, condemning our roads to crumble every spring.

The City estimates it would cost $1.9 billion — $190 million every year, for a decade — to repair existing and to build the new roads needed to support a growing population and economy.

That puts 2022’s ‘historic’ $162-million budget for street renewal you keep hearing about in context.

Winnipeggers should not have to buy an ATV to get to work every spring. While we can guffaw at the dark humour – in Britain they drive on the left of the road; in Winnipeg we drive on what’s left of the road – it’s laughing through our tears.

How many vehicles have you seen abandoned, tires blown, at the side of the road this month?

Municipalities need a new deal, and the ability to raise new sources of revenue, to allow our towns and cities to grow and deliver the quality of services citizens deserve.

Let’s call on Winnipeg City Council to lead that campaign, to champion a new fiscal deal with the province and the federal government. But let’s also call our provincial and federal elected representatives. Tell them to fix our roads, with a new deal now, for the next century.