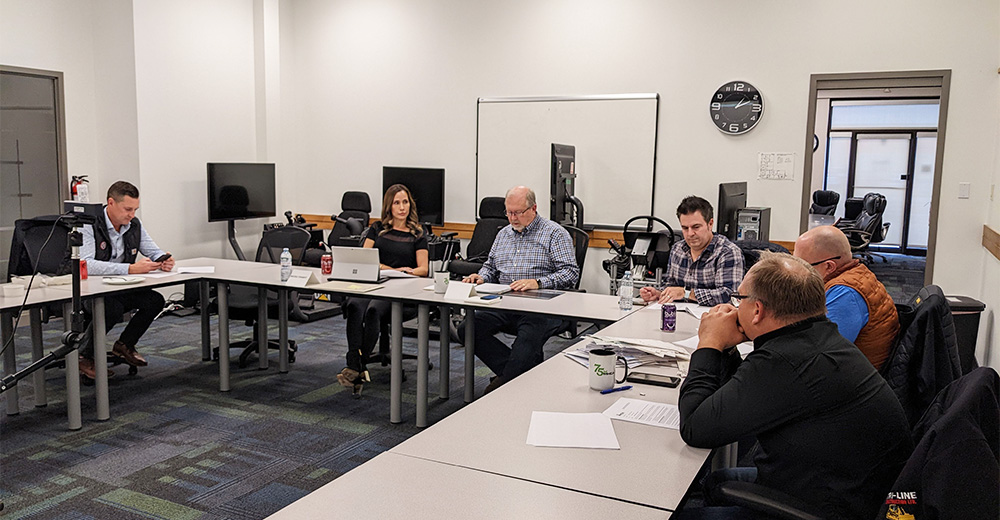 Manitoba Infrastructure and Trade has committed to reviewing the construction season’s experience with the highways capital tendering program, to work out challenges, the MHCA Executive Committee heard at its meeting October 26.

“We are intent on seeing the tendering process push out tenders and awards earlier, well before construction season begins,” MHCA President Chris Lorenc said. “We are also seeking a project delivery optimization working group – working with MTI and the engineering consulting community to organize not just the tendering process but some elements of contract language to reduce risk on contractors and, thereby, improve the pricing of bids to the benefit of the province and the program overall.”

The request to MTI was among the top priorities discussed at the Executive Committee meeting. Other items included: